Eylimene was the daughter of Kydon the King of ancient Kydonia. Her father had engaged her with the aristocrat Apteros. However Eulimene, was in love with Lycastos. When some Cretan cities rebelled against Kydon, he asked the oracle to advise him what to do.
The oracle replied that he had to sacrifice a virgin to the heroes of the city.Kydon made a drawing lots in which his daughter was chosen. Then Lykastos, in order to save her, told Kydon about the relationship he had with his daughter but the people of Kydonia wanted Eylimene to be sacrificed. After the sacrifice, Kydon opened her body to find out that she was pregnant. Finally Apteros trapped and killed Lycastos.

Remains of ancient Kydonia have been discovered on Kastelli hill, where we are, and in the surrounding area. The earliest traces are dated to 2.900-2200 BC. In the years 2200-1580 BC, the settlement was developed on the hill and was evolved into an important center. The period 1600 / 1580-1070 BC is a thriving era for Minoan Kydonia.

The settlement had a palatial character with an organized urban plan, elaborate constructions and houses with “palatial” architectural elements. Parts of two streets, a square and four houses with warehouses, dormitories, a stair, corridors, a kitchen with a fireplace and a loom have come to light. These remains are preserved in Saint Catherine Square across the street, but also in Kanavero and Katre streets. 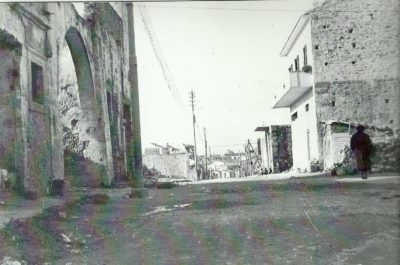 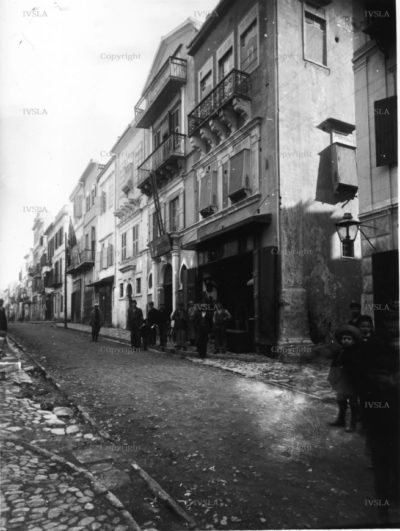 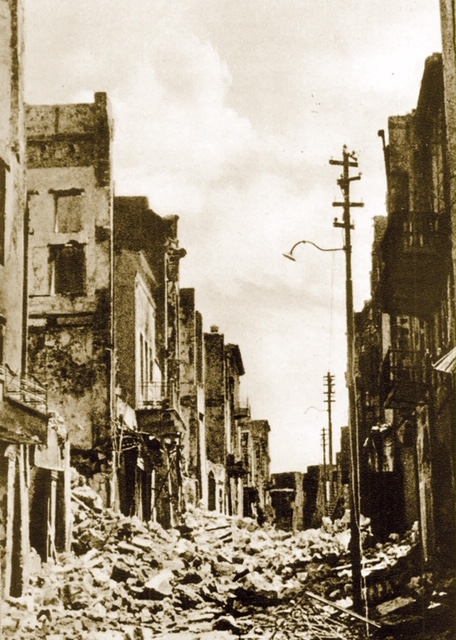 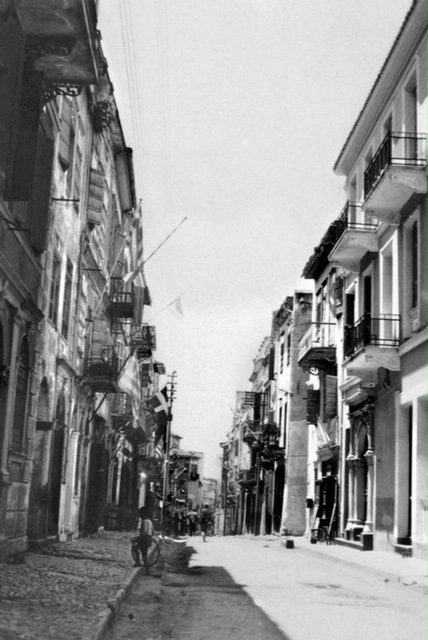